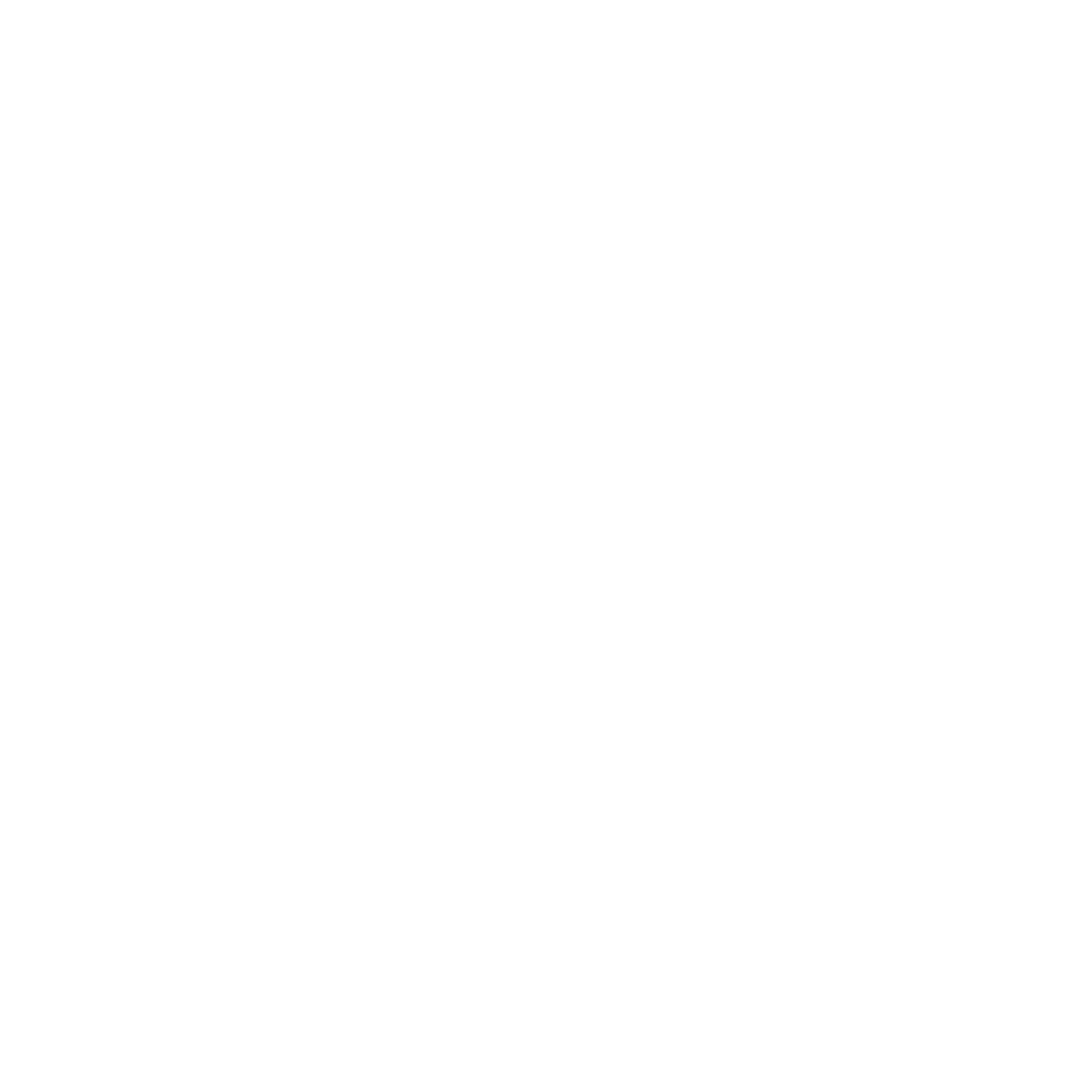 In the Daley Family and Monan Galleries

The first major exhibition on Cuban artist Mariano Rodríguez (1912–90) in the United States, this retrospective features over 120 oil paintings, watercolors, and drawings from premier museum and private collections, including from the artist’s estate, which has provided unprecedented access to rare works and archives.

Mariano’s allegiance to the Cuban Revolution hindered American exposure to his work. US audiences have been limited to exploring Mariano’s oeuvre within the narrow confines of the pre-Revolutionary Cuban avant-garde. The exhibition will probe the commingling of the artist’s dedication to lo cubano (the essence of Cuban expression) and his evolving global stylistic interests in order to reposition Mariano as a universal painter.

Mariano’s career spanned six turbulent decades of the twentieth century. Embarking on a peripatetic life, he left Cuba in 1936 to study with Mexican painter Manuel Rodríguez Lozano. Mariano belonged to the second generation of Cuban modernists, which sought to align itself first with Mexico and then with themes of national Cuban identity. For Mariano, this iconography would focus on el gallo (the rooster) but he also embraced as leitmotifs peasants, fruit and vegetation, and marine subjects, among others. Mariano forged a unique style that incorporated in turn geometric abstraction, abstract expressionism, figuration, and grotesque imagery while exploring all of these themes; his mode of painting came to characterize a new postmodern orientation.

Elizabeth Thompson Goizueta will edit and contribute to an accompanying bilingual catalogue that includes essays by an interdisciplinary team of experts: Alejandro de la Fuente, professor of Latin American history at Harvard, Roberto Cobas Amate, curator of the Cuban avant-garde collection at the Museo Nacional de Bellas Artes in Havana, and researcher Beatriz Gago. Together, their essays consider sixty years of Mariano’s career, illuminating both his rootedness in traditional forms of Cuban symbolism and his forging of a unique style that came to characterize his work beyond lo cubano.

Organized by the McMullen Museum in collaboration with the Mariano Estate, the exhibition has been curated by Elizabeth Thompson Goizueta and will travel to Pérez Art Museum Miami in 2021. Major support has been provided by Boston College and the Patrons of the McMullen Museum.